How to remove and prevent mould and mildew from walls 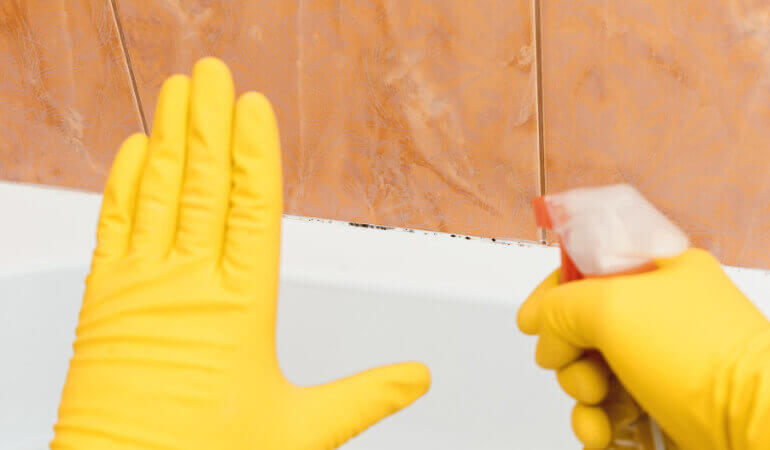 Mould and mildew can appear on walls or other surfaces such as floors and carpets. It’s important you tackle the root cause because living in a mouldy house is not good for your health. Luckily there are easy steps to remove mould and a number of ways to help prevent mould and mildew.

Is a type of fungus developing from airborne spores. Usually appearing in damp, warm conditions where airflow is minimal. Bathrooms and lofts often suffer from mould. In most cases mould is caused by humid conditions and not enough ventilation. In some cases mould could be caused by plumbing leaks inside or outside of the house. Heating pipes not properly insulated can also cause a build up of moisture behind the walls.

The most common type of black mould on walls – spots that could spread over larger areas if not treated. Apply some bleach to the affected area with a cloth, if the dark colour fades after a few minutes you have mildew on your walls. Otherwise it could be just dirt.

Mould is the cause of allergic reactions and poor health, if you have an extensive problem with mould you should find expert help.

Mould in smaller area can be tackled by yourself but don’t forget to wear protective eyewear, gloves and a face mask. Always have the windows open or use a fan to ventilate the room.

How to Clean Mould on Walls

Make a solution of 1 part bleach to 3 parts of water.

Use a stiff bristled brush to scrub the blackened area.

Rinse thoroughly and leave to dry.

If this doesn’t work you can buy products specifically for mould and mildew. These are stronger, but never mix cleaning solutions together, this could cause dangerous chemical reactions.

How to Prevent Mould and Mildew

Once you cleaned the affected area, the next step is to prevent mould and mildew.

Is your shower curtain dotted with mildew? Do you have plastic liner or washable plastic shower curtain? Use your regular washing powder or detergent to wash plastic curtain on the highest water level. To add an extra cleaning agitation add two or three bath towels. Leave to dry or put into your dryer on air only or low heat setting.

Fabric or decorative shower curtains should be washed according to the instructions on the care label. If you just want to freshen them up why not pop them into your dryer on air dry setting together with a fabric softener sheet.

Use the soft brush attachment to vacuum the loose mildew spores from wood cabinets, paneling or furniture. Clean the affected areas with well-wrung cloth dipped in soapy water. Rinse with a clean damp cloth and immediately dry with a fan. If you oversaturate the wood, it could damage the finish and warp.

You should deal with mould as soon as you notice it to prevent permanent damage to your ceiling. Before you clean the mould you should identify and fix the source of the mould, here’s how.

Check your roof for a possible leak

Most common cause of ceiling mould is leaky roof, unless you repair the leak, the mould will keep returning.

How’s your circulation and ventilation

The most common places where mould develops are kitchen and bathroom because they don’t have proper ventilation. Invest into extractors to release the moisture or fans to circulate the air.

Dark spaces are the best for mould so keep the curtains and windows open to let the sunshine in.

Use dehumidifiers in kitchen and bathroom

Keep the door open after showering

Leave the bathroom door open the the extractor fan on for at least 15 minutes after showering to allow the humidity in your bathroom to escape.

Don’t hang your towels in the bathroom

Because wet towels will add more humidity to already damp bathroom. Hang your towels to dry in another room to reduce mould growth conditions by keeping the humidity levels at minimum.

It’s common that mould and mildew appear again so don’t panic. Now you know how to deal with it.

mildew mould how to 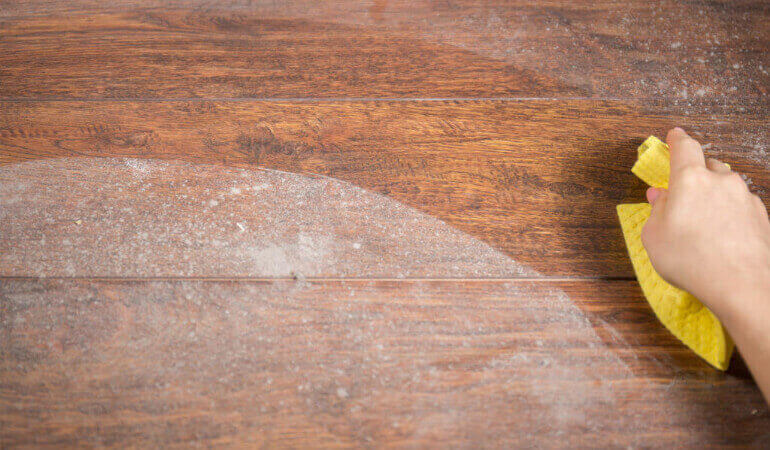 Are you making your home dustier? 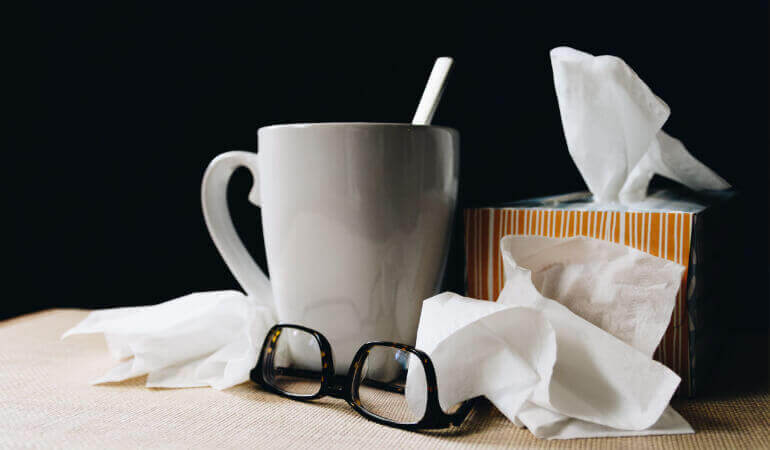 Cleaning up after you had a flu

Emails are answered 7 days a week, we aim to answer within 24 hours.

Our cleaners in Surrey are fully insured, trained and DBS checked.

We take pride in cleaning your home, always to the highest standard.